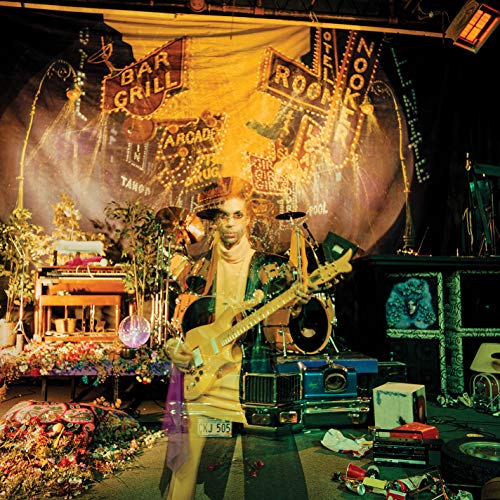 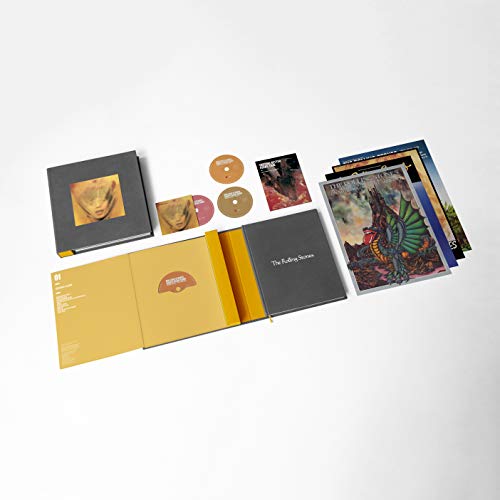 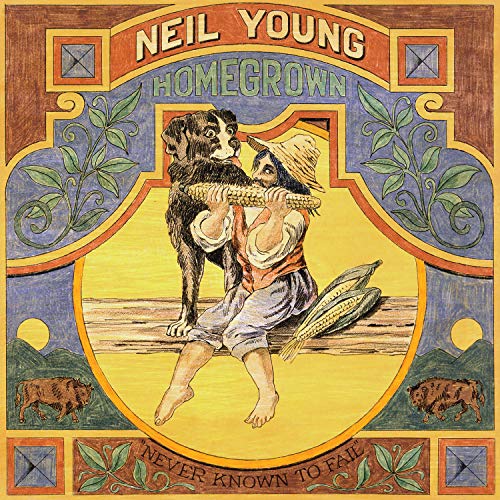 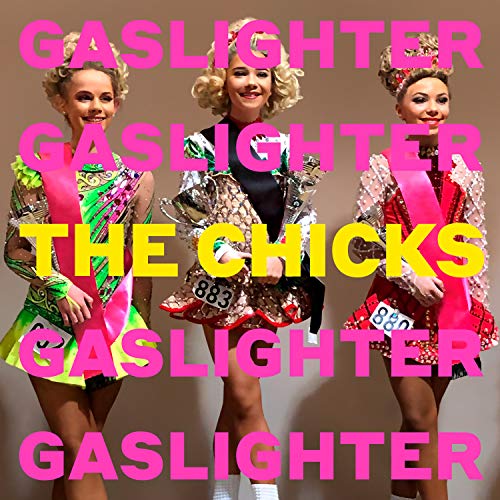 Live From The Forum 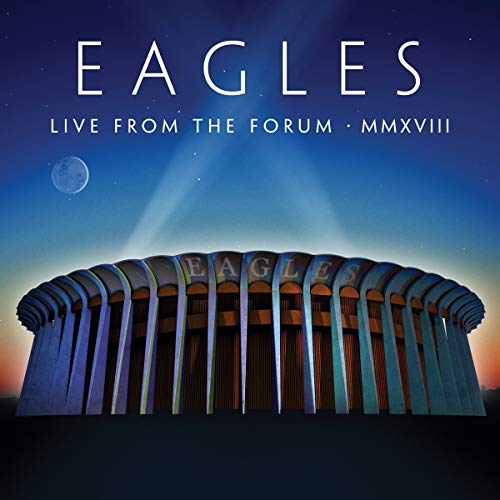 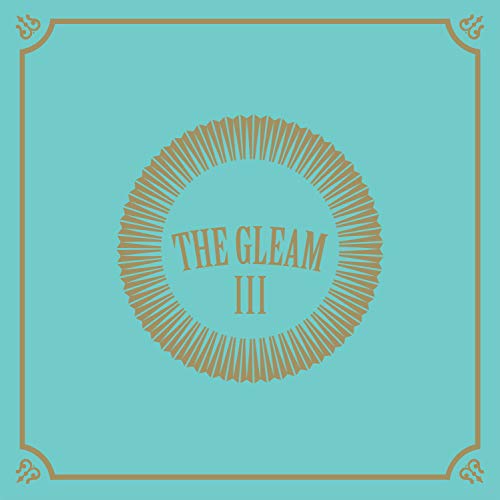 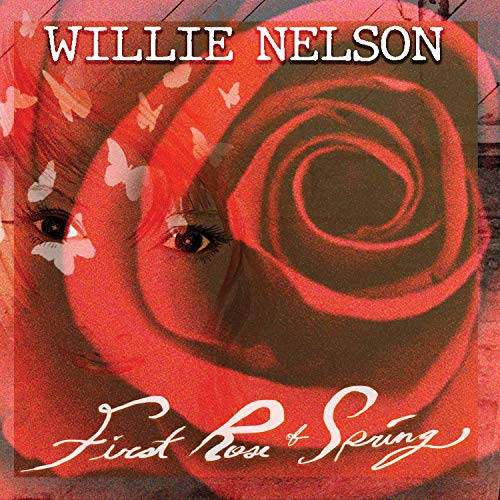 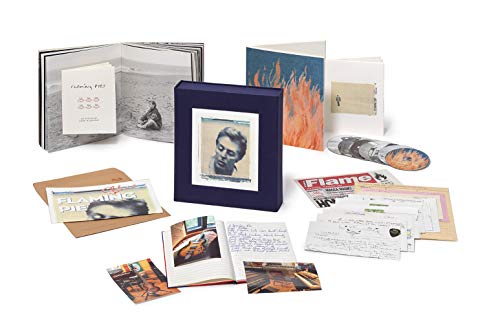 Another prized jewel in 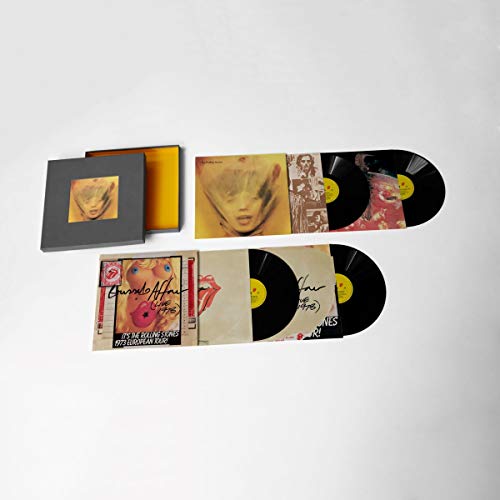 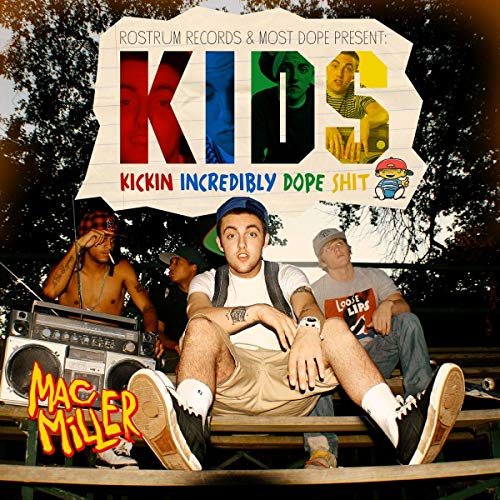 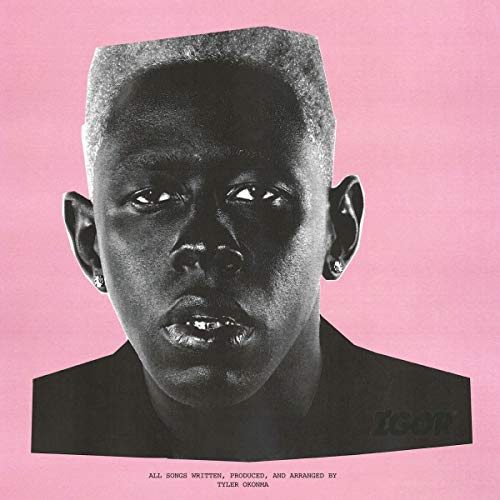 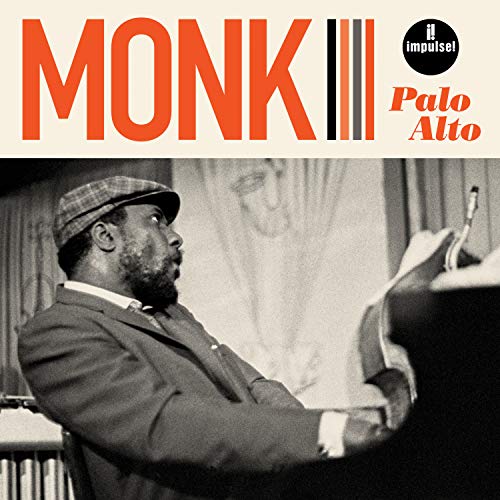 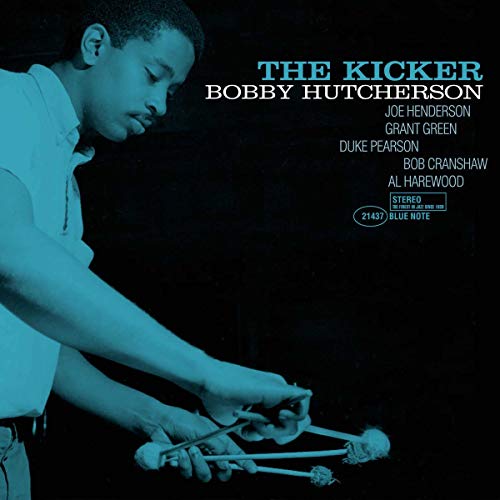 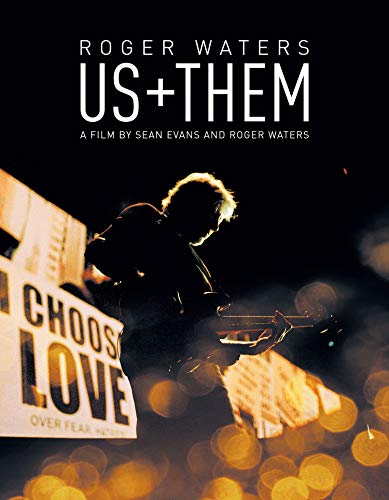 Life On The Flip 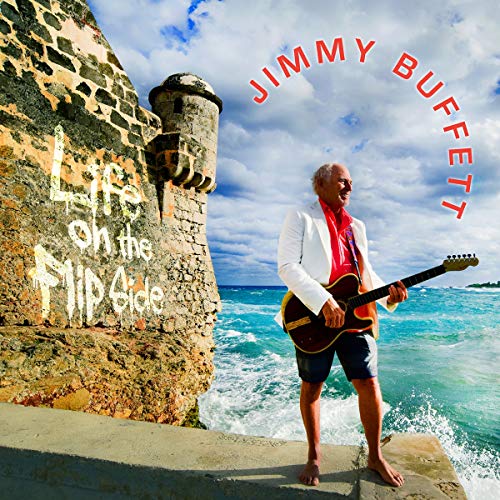 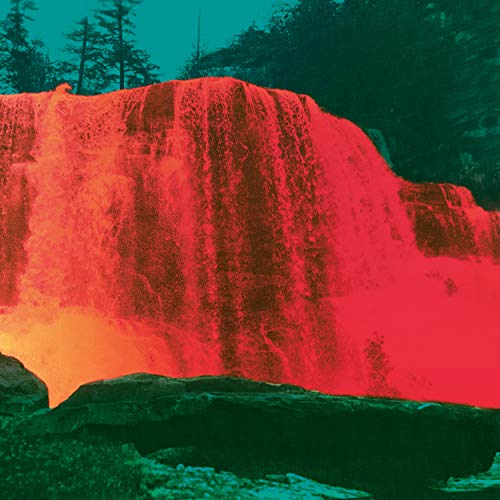 No Need To Argue 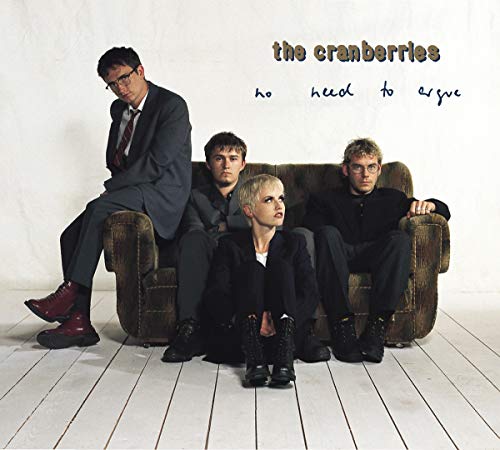 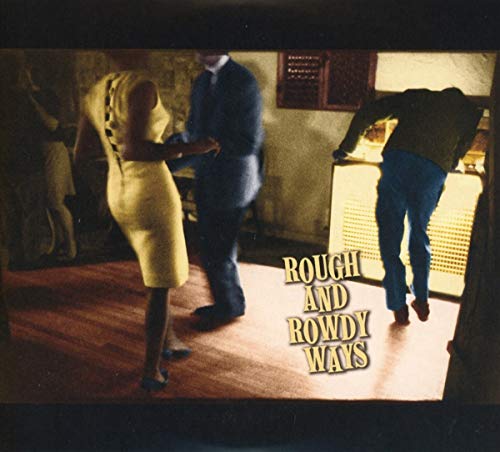 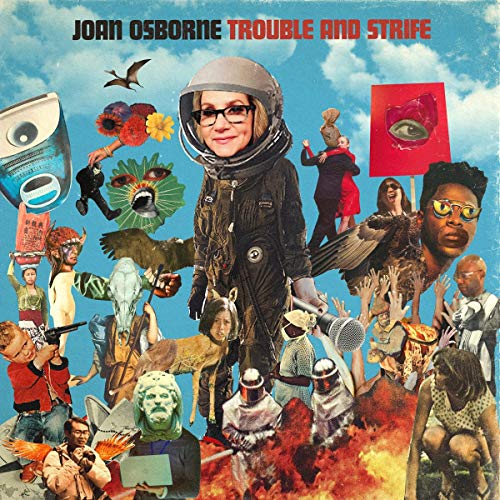 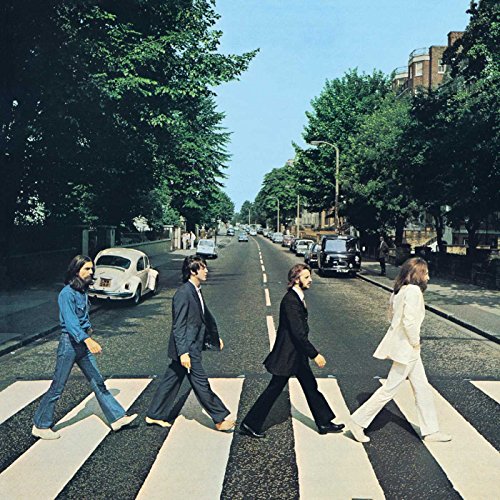 Menu
By continuing to browse the site you are agreeing to our use of cookies.